The town of Ennis is full of rich history, dating back to 1805, when Lewis and Clark entered the Madison Valley. The Madison County was later settled in 1863, following the discovery of gold in Alder Gulch. William Ennis , whom the town is named after, is credited with homesteading the area. Originally the town was a draw for its water access, farming potential, and wild game. As a result, the settlement continued to spread and provided a draw for ranching, which is still predominant in the area today. The town of Ennis today is just as majestic and beautiful as when it was discovered all those years ago.

The Sportsman’s Lodge was the dream of two native Montanans, Otis Crooker and his wife Laura, both born and raised in SW Montana. Otis was a pilot and during WWII was a flight instructor in the Army/Air Corps and continued this profession after the war, operating from his hangar and the grass airstrip that used to lie just behind the cabins to the west. 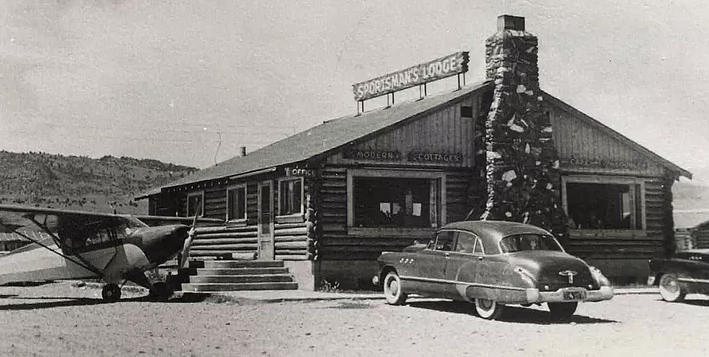 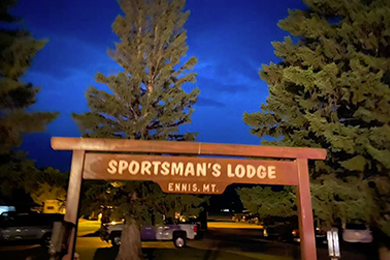 During the ‘50’s live gaming (which was technically illegal) flourished in the basement of the Sportsman’s Lodge and was a big draw to gamblers and sportsmen alike. Gambling was outlawed in Montana during the ‘60’s but continued, underground in many places.

During the heyday of the Lodge ,in those early years, Shell Oil and other large corporate planes would land on the airstrip and bring large groups of people here for hunting, fishing and gambling. Bing Crosby was an avid fisherman and would frequent the Lodge. There is a photograph of Bing playing piano in the bar on one of his visits.

Madison County is rich with wild game hunting, renowned fishing, and an array of other outdoor activities. The Madison river runs through Ennis and is home to an abundance of rainbow and brown trout. Additionally, the Madison River is known as one of the most beautiful rivers in Montana. As a result of the incredible fishing in the area, there are a variety of fishing outfitters in Ennis which add to the appeal of the town. 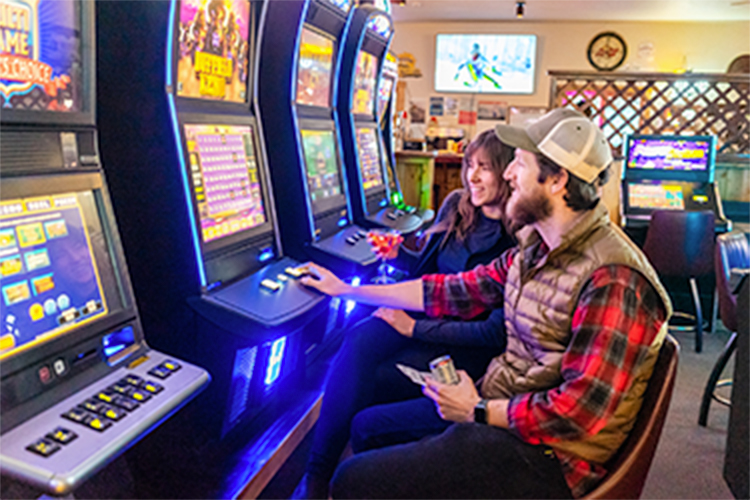 Be the first to know about specials, events, and new when you subscribe to our newsletter!